It's official. My directorial debut Devil's Mile is having its WORLD PREMIERE SCREENING at the Fantasia International Film Festival on July 26th!

I am incredibly excited.  The last time I had the privilege of attending Fantasia was in 1998, at its one and only Toronto engagement.  That time I was selling t-shirts in the lobby.  This time I get to premiere a film I wrote and directed.

Milestones.  It's good to have them. 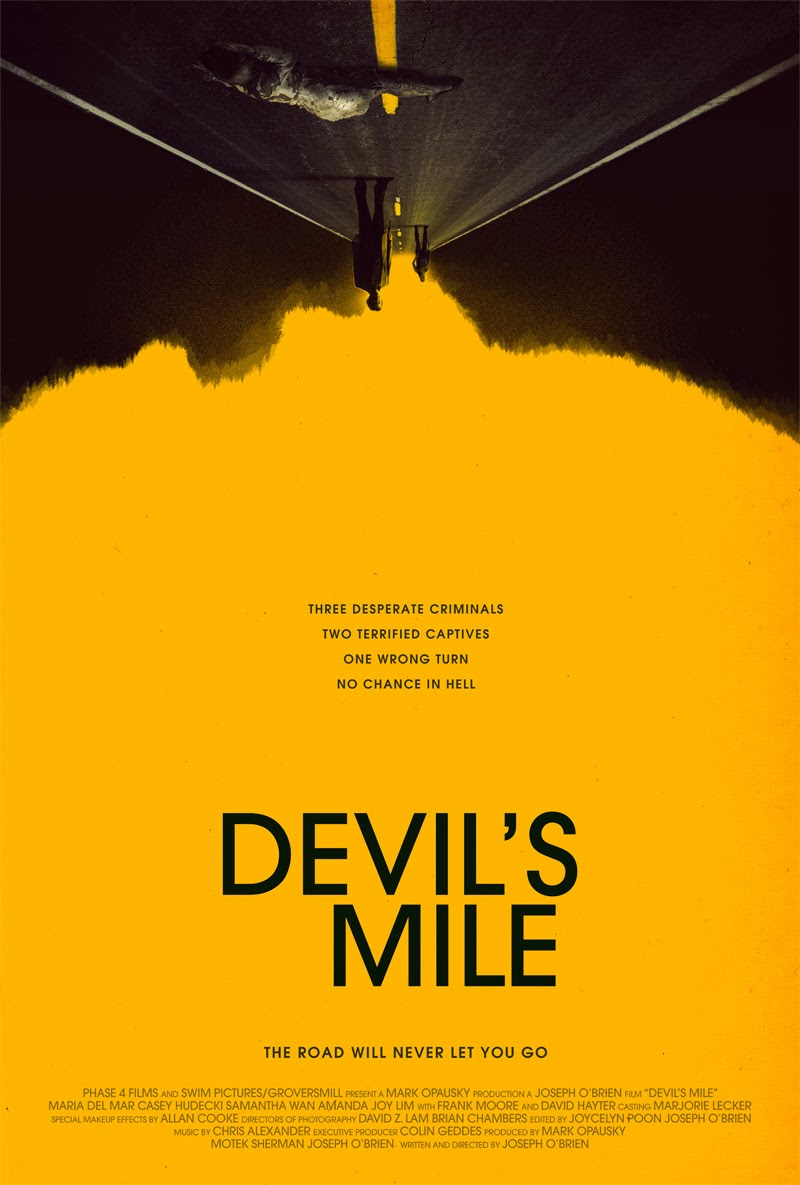 Joseph O'Brien
my name's joe, and I make movies. i'm the writer-producer-director of the supernatural crime thriller devil's mile. i also co-wrote the kiwi cannibal cult comedy fresh meat and the miniseries robocop: prime directives. currently i'm the writer and host of the youtube series anatomy of a scream on rue morgue tv.